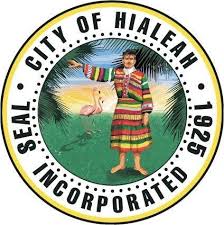 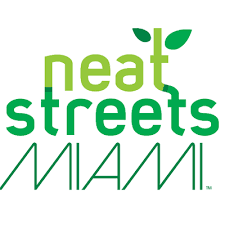 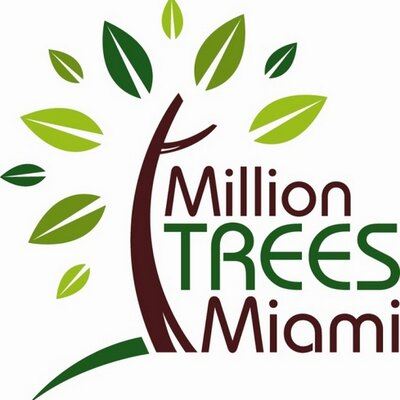 “The Street Tree Matching Grant allows Miami-Dade County to leverage its funds strategically in order to plant trees along our streets through partnerships with our municipalities and community organizations,” said Miami-Dade County District 9 Commissioner Dennis C. Moss. “By incentivizing our partners to plant in underserved neighborhoods with low tree canopy, we are able to plant in neighborhoods that need these trees the most.”

As part of this project, the City of Hialeah planted 105 Green Buttonwood and 73 Pink Tabebuia trees to provide shade and beautify the community along landscaped median islands in various areas of the city.

Made possible through the County’s Tree Trust Fund, preference was given to areas with low tree canopy and low-to-moderate income populations, in an attempt to achieve at least a twenty percent tree canopy coverage (Miami-Dade County’s average) in all neighborhoods.

Launched by Neat Streets Miami, the Million Trees Miami  Opens a New Window. initiative is a community-wide effort to achieve a 30 percent tree canopy cover for Miami-Dade County. Neat Streets Miami is a multi-jurisdictional county board dedicated to the maintenance and beautification of transportation corridors, gateways, and connections.

Miami-Dade Parks Opens a New Window.  is the third-largest county park system in the United States, consisting of 270 parks and 13,573 acres of land. It is one of the most unique parks and recreation systems in the world and focused on Placemaking, Health and Fitness and Conservation and Stewardship. The non-profit Parks Foundation of Miami-Dade Opens a New Window.  supports Miami-Dade Parks’ efforts to further develop Miami-Dade County’s world-class parks system for residents and visitors.