About the Hialeah Market

Without question, the City of Hialeah is one of the premier Hispanic markets in all of the United States.

Moreover, due to the South Florida community's transition into a major metropolitan area, Hialeah has become more ethnically diverse.

What was once predominately a community heavily populated by residents with Cuban ethnicity, Hialeah is now home to Hispanics from a variety of ethnicities from Central and South America. 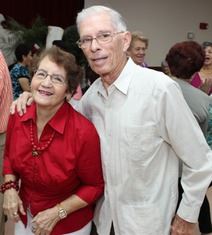 As a result, Hialeah has the most diversity, by percentage, of any of the top three Hispanic markets in the United States.

Combined with a large inventory of parks, libraries, and a wide range of governmental services, Hialeah is attractive to any business or corporation wanting to market its products and services.

Whether your marketing initiative targets youth, adult, or senior populations, Hialeah has the assets and sponsorship properties to assist the fulfillment of your marketing goals and objective.

Making a sponsorship investment with the City of Hialeah will increase your brand awareness and activate or reconnect with consumers, as well as, improve your community relations positioning your business as a better corporate citizen. 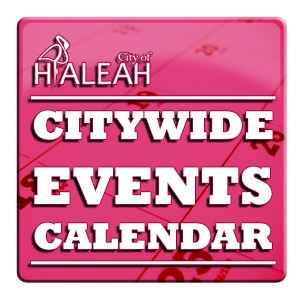