Emilio F. Miyares was born on April 24, 1959, in Havana, Cuba to Emidio and Ana Miyares. He was the oldest brother to Leonardo. The Miyares family moved to the Unites States from Cuba when Emilio was seven years old. Officer Emilio Miyares is survived by wife Teresa Dania Miyares, son Emilio Jr., daughter Jessica, parents Emidio and Ana, and brother Leonardo.

Police Officer Emilio Miyares was shot and killed after he and his partner responded to a shoplifting call in Palm Springs Mall.

The officers asked the two suspects for identification and were given false names. Both suspects then fled the scene and were chased by the officers. A struggle ensued and one assailant gained control of Officer Miyares' weapon and shot him with it. 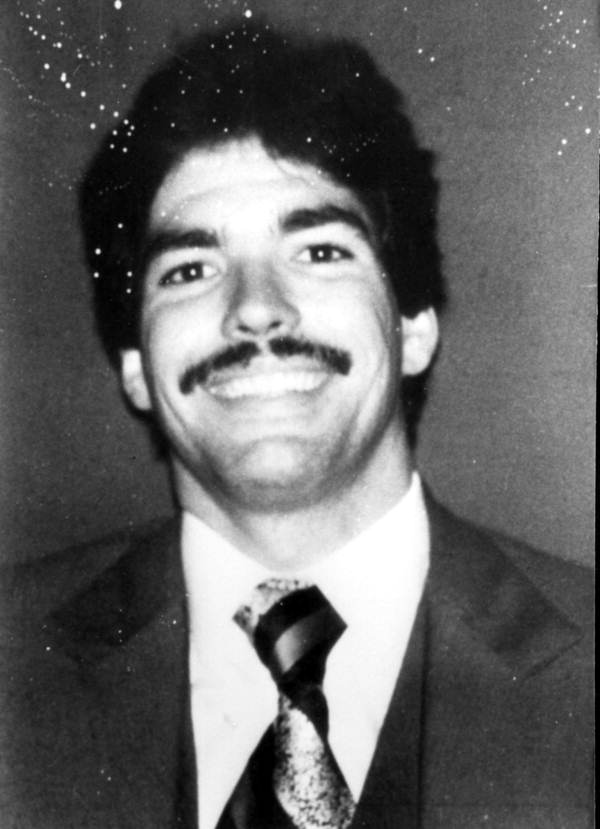 Detective Hugo Max Becker Jr., 30, became the first Police officer to die in the line of duty in the 41-year history of the Hialeah Police Department, when he was killed in a police car accident on June 25, 1966. Detective Becker was a U.S. Navy veteran and had been with the agency for five years. He was survived by his wife, Cora, daughter Ann, and sons Curtis and Stephen. 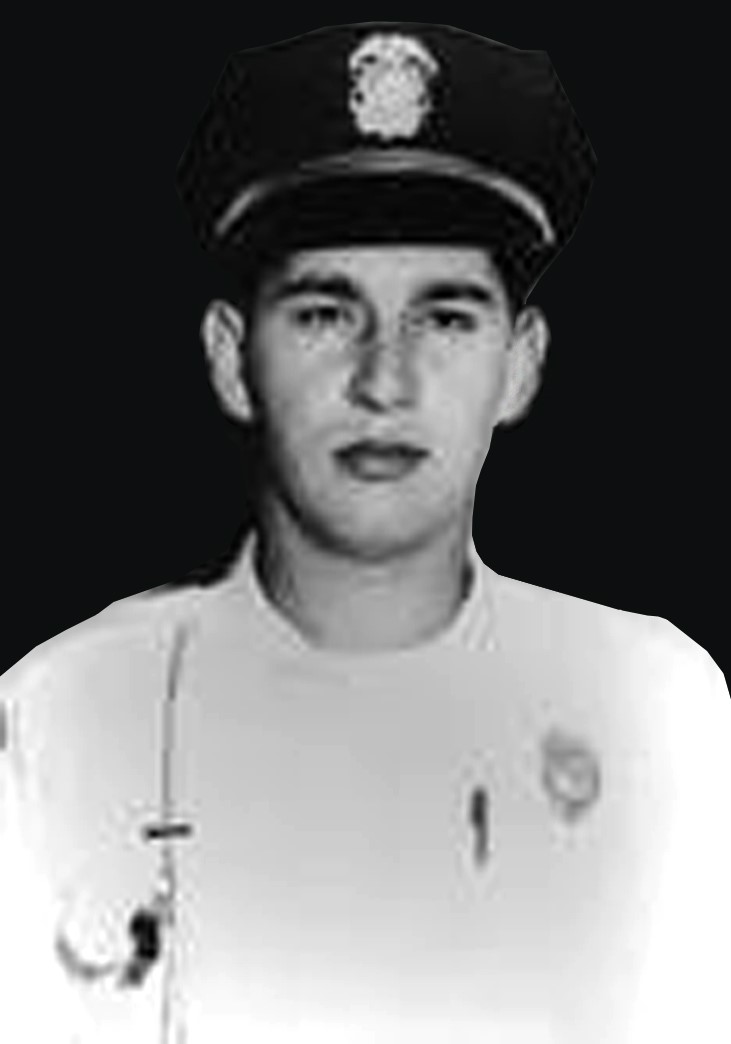 Pedro “Pete” Caiñas was born in Pinar Del Rio, Cuba on October 8, 1958 and moved with his family to Miami, Florida when Pete was three years old. Officer Caiñas is survived by parents Jose Antonio and Ofelia Caiñas, and siblings Roberto Perez and Elenas Caiñas Felipe.

Sergeant Pedro Caiñas was shot and killed after responding to a dispute between two neighbors in an apartment building at 1655 West 44 Place.

He spoke to the complainant and then attempted to make contact with the other subject by knocking on his door. After approximately two minutes, the subject fired a shot through the door, striking Sergeant Caiñas in the back of the head.

The man was convicted of second degree murder and sentenced to 25 years in prison. 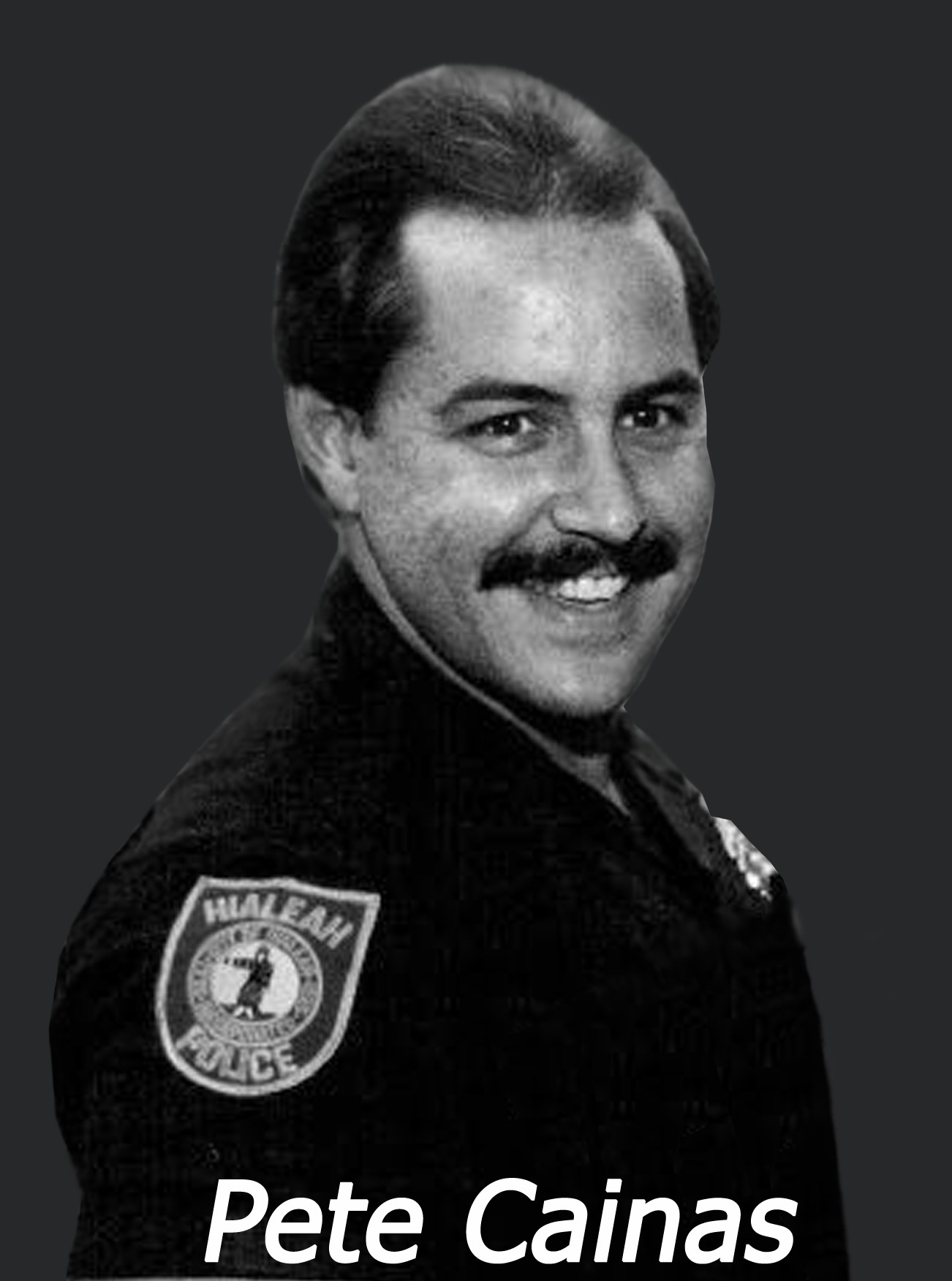 “To one of ours, a Crime Scene Technician, killed in the line of duty. It matters not the style of the shield they wore, only that they served with pride and honor.“ Rene was a devoted husband and father of three. He will be remembered by all who knew him as a humble, kind, generous and warmhearted friend and coworker. 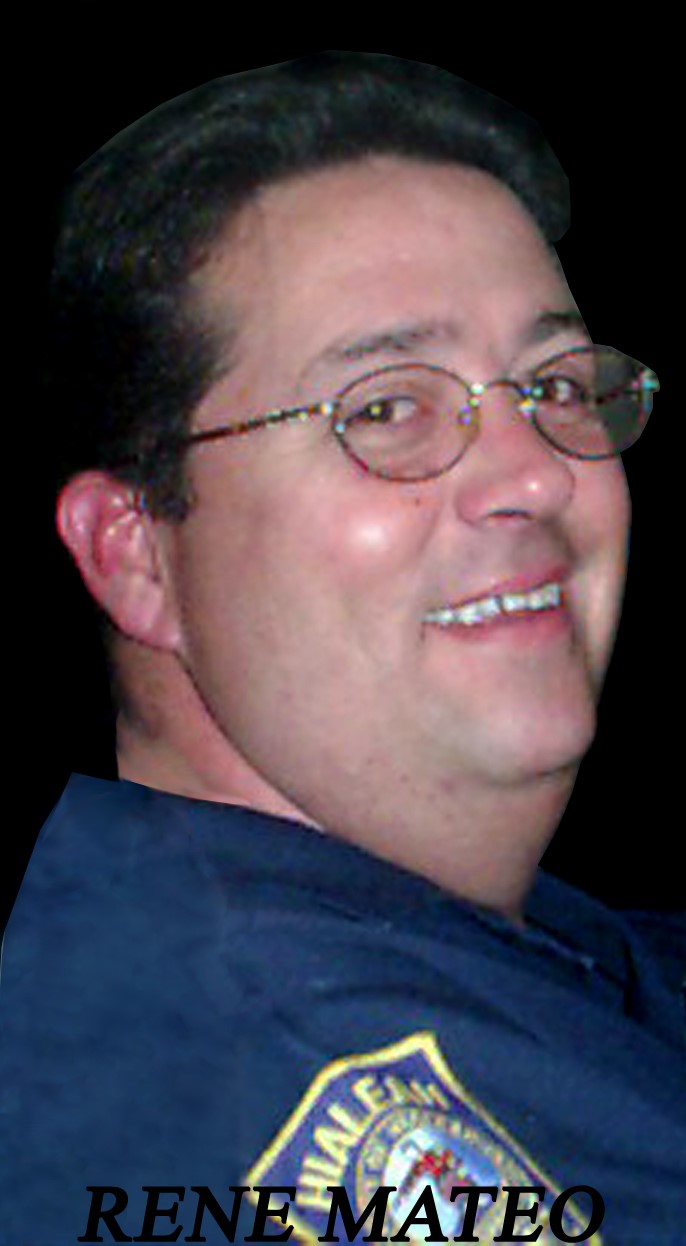 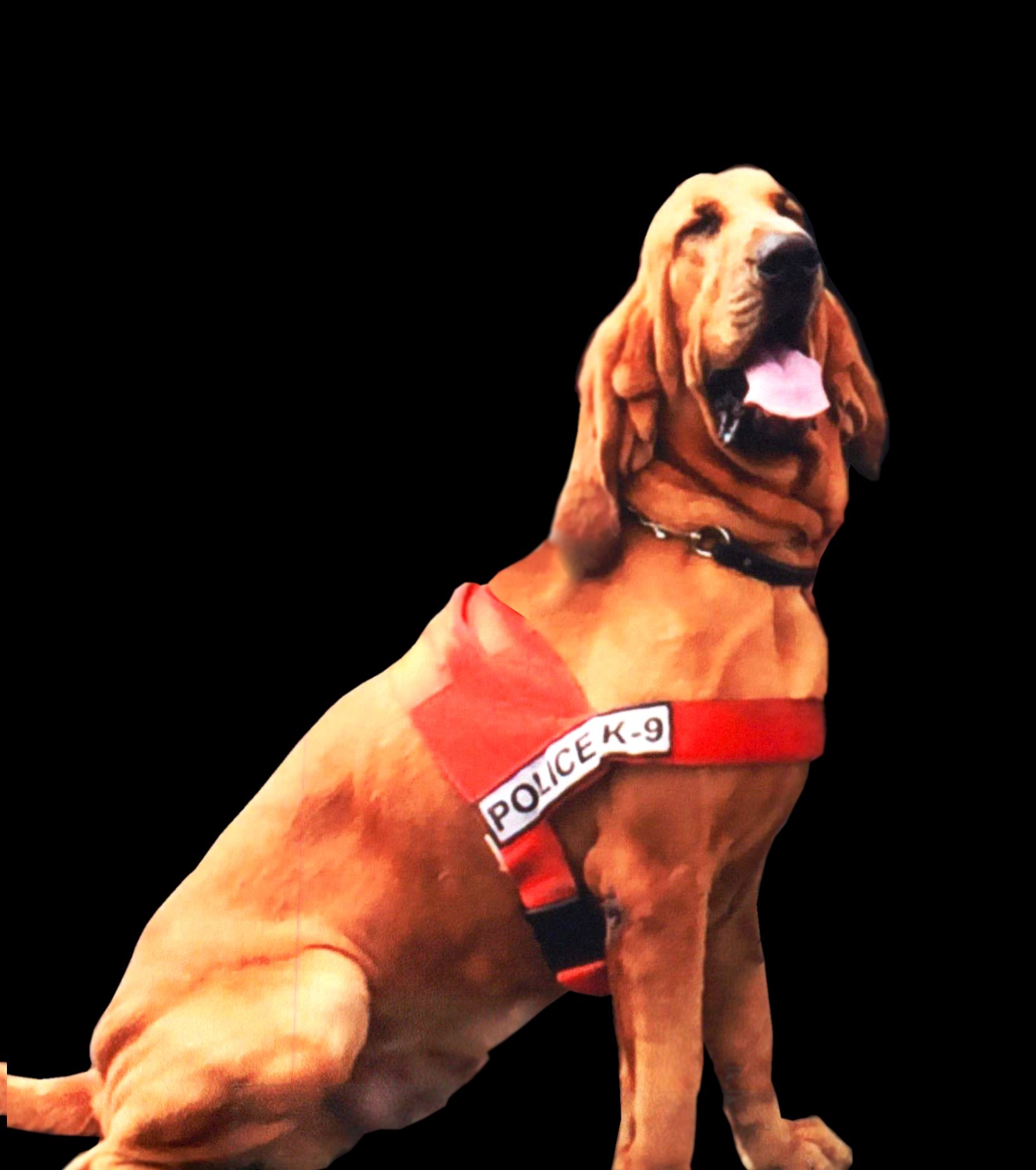 K-9 Hektor was a 3-year-old Belgian Malinois who entered into service in January 2015. His specialty training was in criminal apprehension.

K-9 Hektor loss will be felt by all who knew and trained with him. 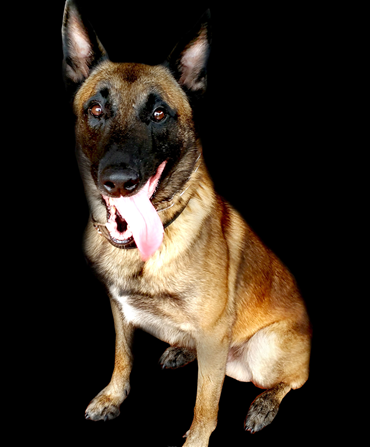 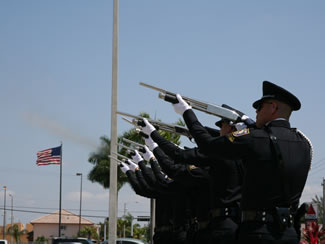 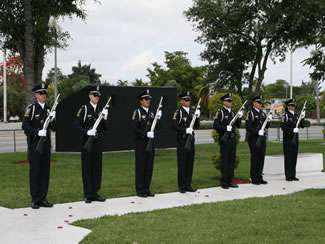