The Hialeah Police Department Records Unit is responsible for the collection and distribution of police reports, accident reports, and other documents generated by the Hialeah Police Department. Copies of reports are provided to police officers, state attorneys, crime victims, the general public, and the courts. The Records Unit is also responsible for providing crime information to the Florida Department of Law Enforcement for inclusion in the FBI’s annual report of “Crime in the United States.”

Copies of reports are accessible to the public after they have been approved and processed. Please allow 5 working days before requesting copies of reports. You may call ahead of time to verify if a report is ready for request at (305) 687-2500.

Depending on the nature of the report, additional processing  may be required after the report has been requested, which can take an extended period of time.

Crash reports are not public record for the first 60 days after the crash occurs and may only be obtained by persons involved in the crash.  Crash reports may be conveniently purchased online at Floridacrashportal.gov or at the records department, which has a computer in the lobby for easy access.  After 60 days, crash reports become public record and may be purchased by anyone. 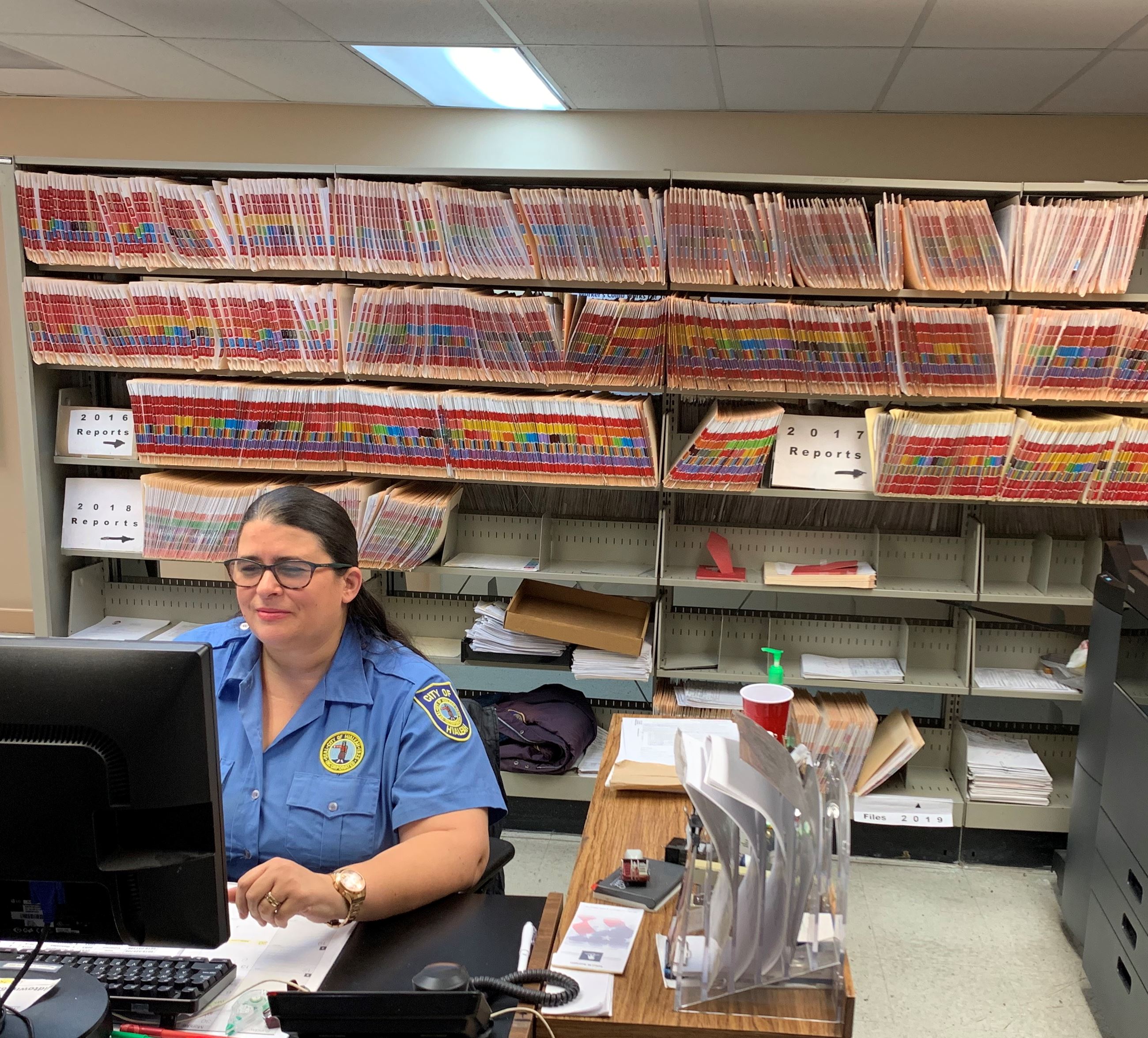